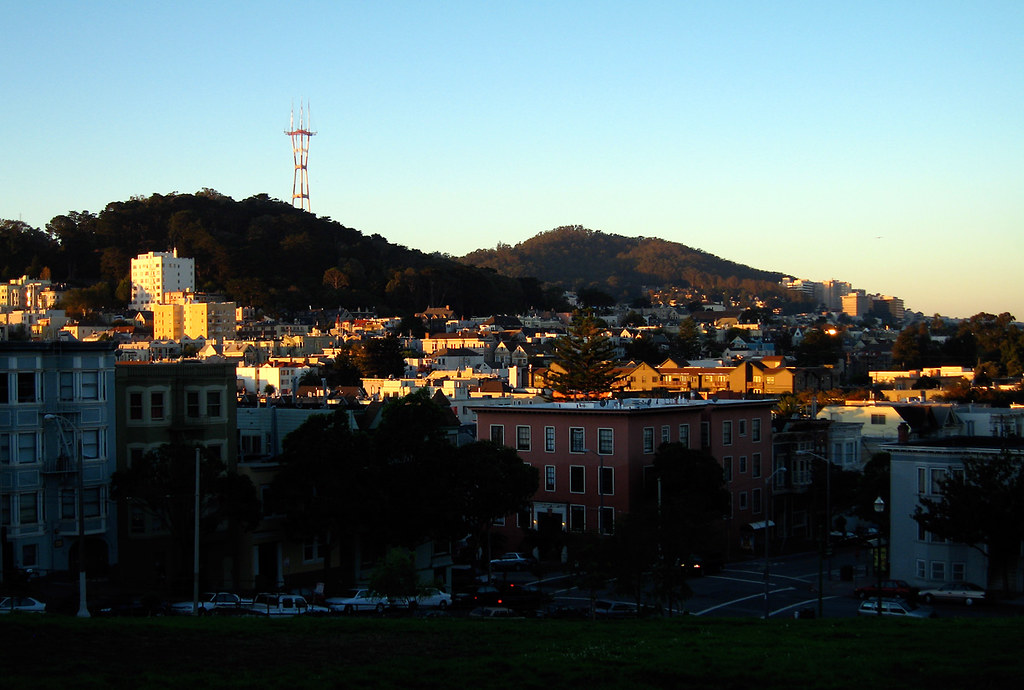 This morning around 4am I was woken by the brightness of the nearly-full moon. My head was perfectly situated for viewing on the pillow and my eyes were blasted with light as their lids parted. The room was moonlit and a beautiful woman slept next to me. The sky was clear. The air was still. Moon features were visible even without glasses. A few minutes later, almost as suddenly as it appeared to me, the moon dipped behind some buildings and the room plunged into darkness. For a moment longer I appreciated time and timing and then fell back asleep.

An hour later I was awake and felt energized. A big batch of red blood cells was probably made in the night — I don’t usually wake around 5am — yay! Twelve hours prior I was riding my bicycle to Baker Beach and then later, with friends, to the Woodhouse Fish Company. Baker Beach was amazing. After so many years of living in San Francisco, it’s pretty ridiculous I never made it there before. However, it’s hard to imagine a more wonderful day than yesterday to be there. The weather was perfect — warm and without wind. I was relishing being in a t-shirt long after the sun dipped behind the cliffs. There are only a few days a year in San Francisco when this happens!

Night fell and the lights on the Golden Gate Bridge came on slowly in a haphazard way. Stars came out. Friends showed up. Hunger visited and we left for the WFC, bicycling through the warm night air. We ate fresh fish and clams and talked a bit about the Chuck Close retrospective from quite a while ago.1

On the way back home we stopped in an intersection between final destinations and talked for some time in the warm night, savoring it as rare SF treasure.

While I was getting up so early this morning, the beautiful woman stirred and said I should go watch the sun rise. I did. There is a small spot in Alamo Square, near a tree, where you can see the sun poke it’s rays above the east bay mountains. There’s also a nice view of the ocean which I’ve never paid much attention to before. Walking home I saw my neighborhood bathed in morning, “magic hour” light. Struck by its present beauty and reminded of the wonderful day passed, I glowed from the reminder of where I live and how lucky I am now.